Born in Toyama Pref. in 1976, Tanino is a representative, playwright and director for Niwa Gekidan Penino (Theatre the Garden Penino). Tanino formed Niwa Gekidan Penino in 2000 while he was still enrolled at the Medical School of Showa University. He has ever since written and directed all the works presented by the theater. He was nominated for one of the finalists of the Kishida Kunio Drama Award for two consecutive years in 2007 and 2008 and also participated in numerous domestic and international theatrical festivals. In March 2015, “Mizu no Ori / Käfig aus Wasser” was released in Germany followed by his most recent work “Jigokudani-onsen Mumyou-no-yado”released in August.
Tweet 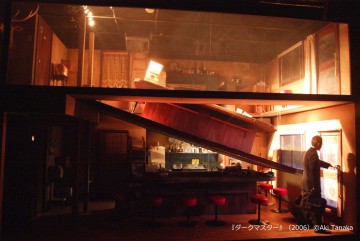 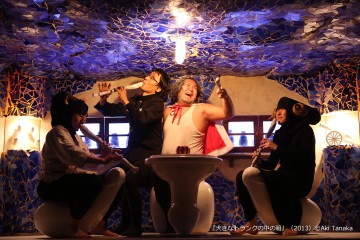