After several experiences as a director assistant, Quillardet decided to dedicate is career to direction. His first show as a director, “les Quatre Jumelles of Copi” was performed in Agiktat (Paris) in 2004. A year after, in November 2005 he organized the festival Teatro em Obras in the Théâtre de la Cité Internationale and Théâtre Mouffetard for the “Year of Brazil” in France. Recently he directed “Les autonautes de la Cosmoroute” at la colline in Paris, “Les Trois Petits Cochons”, presented at the Studio Théâtre of the Comédie Française. (2012). In 2016 he will direct a play about screen board of Eric Rohmer. He is also Associated artist in le Théâtre- scène nationale de St Nazaire. 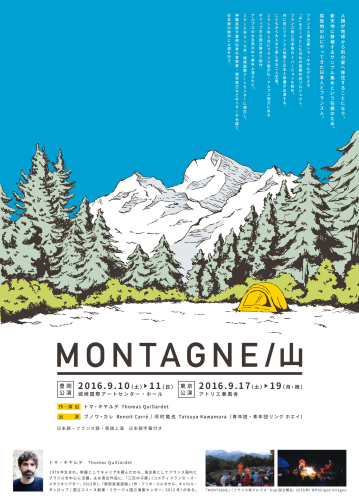