Dance artist. Kitamari founded her dance company KIKIKIKIKIKI in 2003. In 2008, she was the winner of the Toyota Choreography Award's Audience Award. She also won the Fly to the Future Award at the 2010 Yokohama Dance Collections. Between 2010 and 2013, she took part in the creation of new productions such as “Take a chance project” at the Ai Hall, Itami city or “KYOTO EXPERIMENT 2011”. Kitamari launched “Dance Fanfare Tokyo”in 2013 in order to give a boost to the dance scenes and to experiment the potentials of performing arts. A great diversity of artists have been involved in the project. Kitamari is also a former
Atelier Gekken associate artist. In 2015, she started her 10 year-long project of turning all Gustav Mahler symphonies into dance performances. She currently lives in Kyoto. 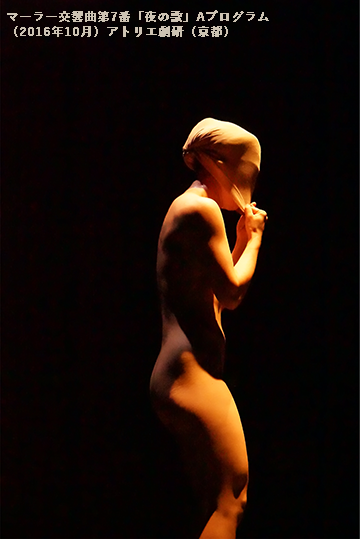 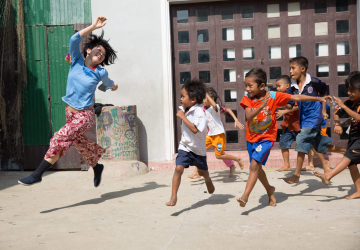