At the age of six, Shumpei Nemoto started his ballet training at Nemoto Ballet. In 1999, he was awarded the Espoir Prix de Lausanne, and consequently he studied at the English National Ballet School for a year. In 2000, at the age of seventeen, he entered the Royal Ballet; and in 2003, he moved to the Deutsche Oper Am Rhein. From 2007 to 2013, he danced at Cullberg Ballet in Stockholm. Currently, he works in Europe as a choreographer and a guest professor at universities and schools.
Since 2009, he also works as a video artist, presenting different works in dance film festivals in Germany, North and South America. Tweet 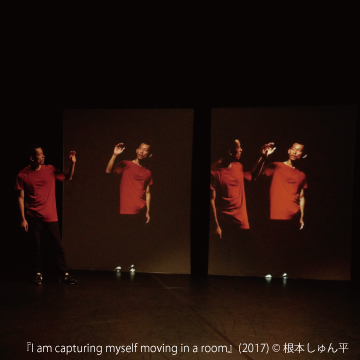