Founded in 2008, the company performs mainly in Tokyo, updating what “theater” may be by accessing the ever-changing media and cutting-edge arts. With their social aspects and pop and tender humor, they have been supported from a wide range of audiences. In 2009, they have started to perform in Asia and Europe as well. At the Zurcher Theater Spektakel, where the company has performed their representative work “My name is I LOVE YOU”, they have won the first prize,“ ZKB Patronage Prize 2010” for
the first time as Asian artists. For the recent performance “Rebirth” (2015), the company welcomed Hideto Iwai from hi-bye as a director, which had recorded more than 2,000 people as audience. In addition, “CATFISH” (2017), a work performed in a suite of
a hotel, also caught much attention of the public. 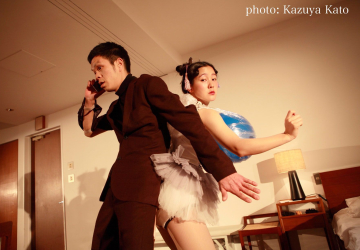 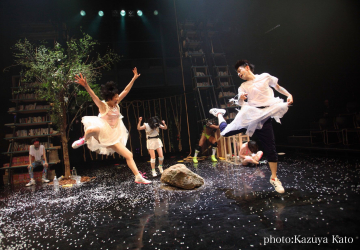