Born in Hiroshima prefecture. After having worked in New York since 1996, Yokoshi moved her base to Kyoto in 2013. In 2003 and 2006, she received New York Dance and Performance “Bessie” Award. Active in incorporating different genres in her creative works, she has worked on the Japanese and American literature, history, pop culture and traditional arts in her
dance pieces. In addition, she has coproduced a work with teenagers, published a book and produced independent films. In 2014, she has presented her dance piece “ZERO ONE” for JCDN’s “We’re Gonna Go Dancing!” II. After the tour in Japan and residency at KIAC, its English version was presented in Danspace Project in New York and by the critics in the New York Times’ “The Best Dance of 2015”. Later, it was invited to the direction program at TPAM 2017. 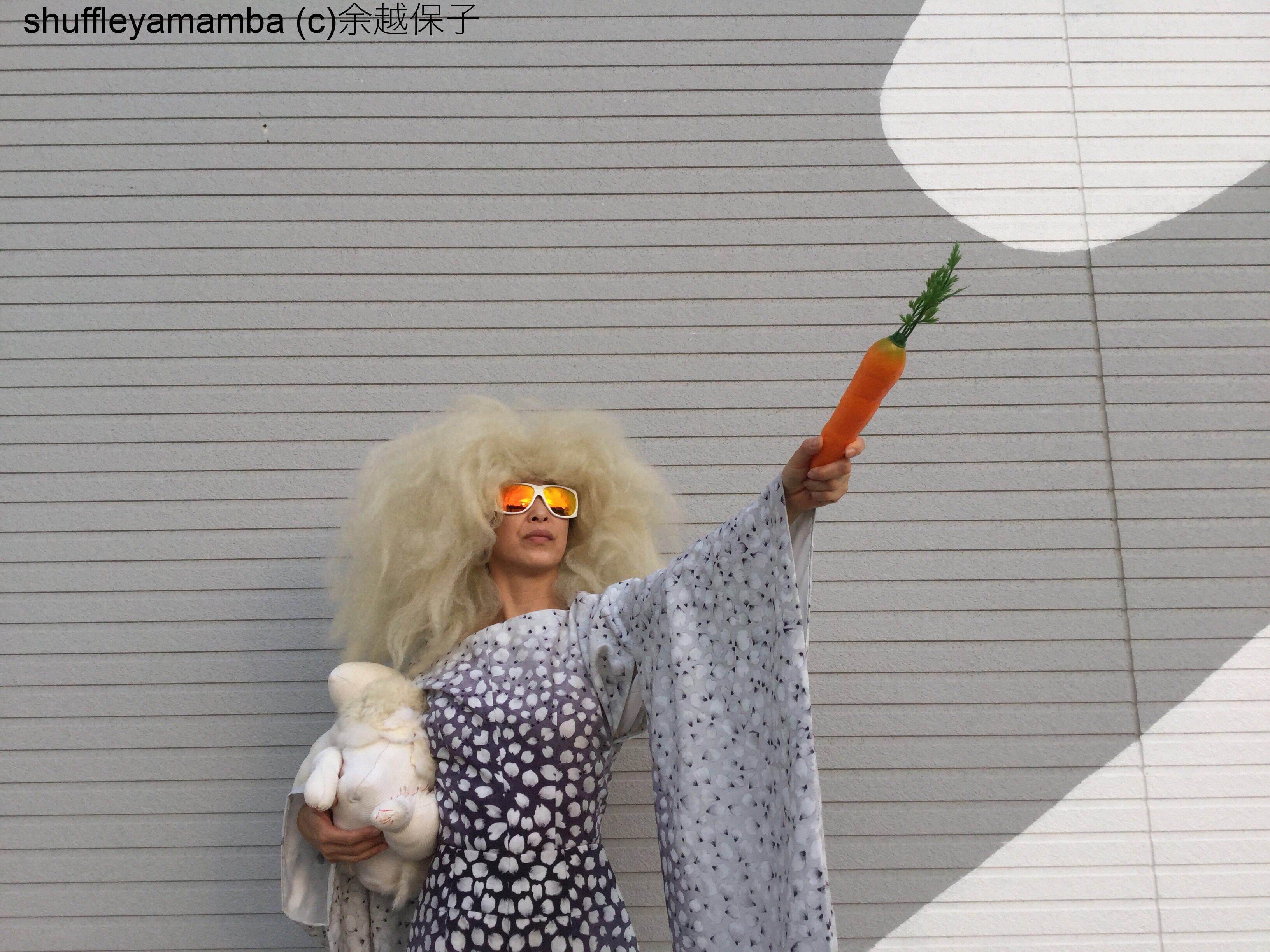 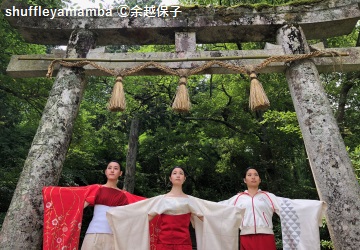