Arielle Gray and Tim Watts are both from the Australian artist collective “The Last Great Hunt”. Already known for his high acclaims for staging “The Adventures Of Alvin Sputnik: Deep Sea Explorer” in Japan in 2012 at the Shizuoka Performing Arts Center and in 2013 at the 21st Century Museum of Contemporary Art Kanazawa, Watts will develop a new performance “New Owner” along with Gray, who is also a performer, puppeteer, and improviser, through their 4-week residence program.
With a draft set, puppets, lighting, a projector and music, the two will generate a plethora of scenes and images. During the latter half of their stay, they will be showing these scenes to receive feedbacks and inspiration from the viewers to craft into their story. Tweet 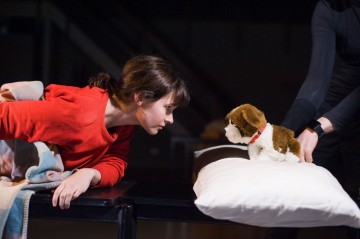 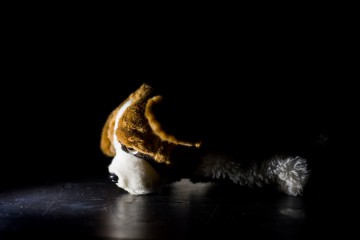