The city of Toyooka prospers alongside a transitioning river. Based on a short novel created from the historical lore of the city’s districts, visual and contemporary dance artists playing an active role both in and out of Japan collaborated with musicians and sculptors involved in Toyooka City to produce what is known as a “tour” performance lasting 2 nights.

The setting is Toyooka City, where distinct industries and buildings line up alongside the gradual changes of a bountiful river. Filmmaker Shimpei Yamada, dancer and author Mika Masuda, and cultural anthropologist Takashi Toyohira have centered their research on this urban area. Now, founded on a short novel written from their findings here, visual and contemporary dance artists active in and out of Japan will work together with musicians and sculptors based in Toyooka, using the city itself as a stage for a 2 night only production. The production is a type of “tour” performance, where the audience can physically touch pieces of the city while reading a short novel and walking with a map in hand. An array of artistic works will be scattered across the city, such as installations using old corner street buildings or back alley street performances. Perhaps, unlike the familiar landscape one sees every day, Kawalala-rhapsody will create quite a special summer night.

※If a child is below elementary school age, please make sure he/she is accompanied by a parent.
※On the event’s tour route goods such as food and drink will be sold at the rest areas, but it is recommended to bring your own drinks to hydrate yourself with.

Ticket handling:
(Available by phone, online order, or at a ticket window)
Kinosaki International Arts Center
0796-32-3888 (Hours of operation 9:00-17:00. The building is closed on Tuesdays.)
Online Order Form
※Those ordering online are not eligible for preordering tickets in advance. For those who wish to obtain preorder benefits, please purchase advance tickets at each play guide.

"Kawalala-rhapsody"?
The name itself is a portmanteau of two concepts, kawara and rhapsody. Kawara (河原) is a term meaning a dry river bed, or the flat land one sees along a river stream. Historically, kawaramono (河原者) (lit. dry river bed people) has been used to refer to vagabonds, beggars, and actors — the lowest of society. This is combined with the idea of a rhapsody, a musical work without a formal structure which uses improvisation to express powerful emotional sentiment. Such a title perfectly encapsulates the goal of the piece: to have our audience wander through art covered streets in a loose, unscripted format. People are encouraged to discover and take away whatever personally strikes them as important. 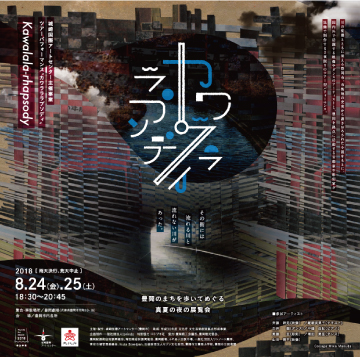 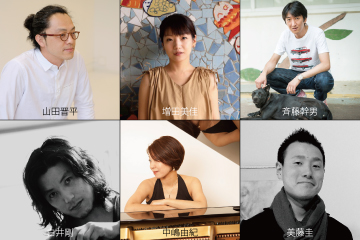 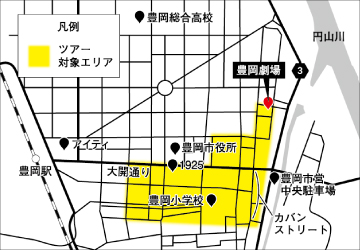 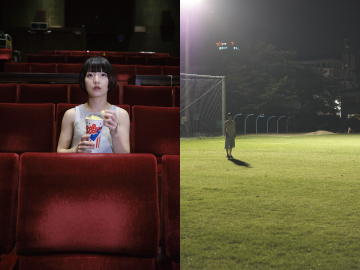 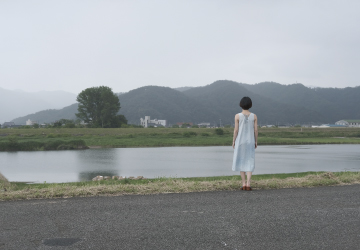